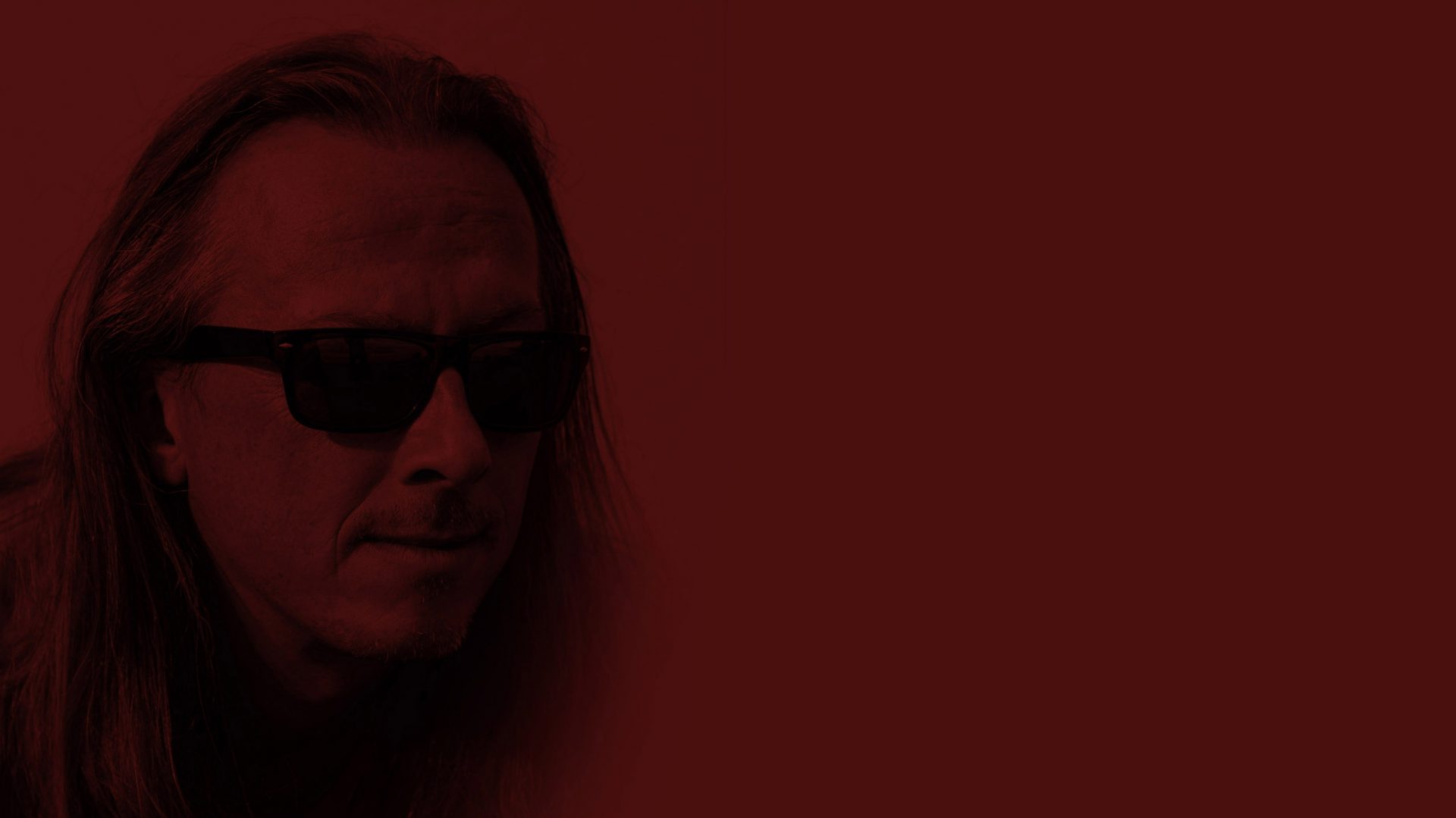 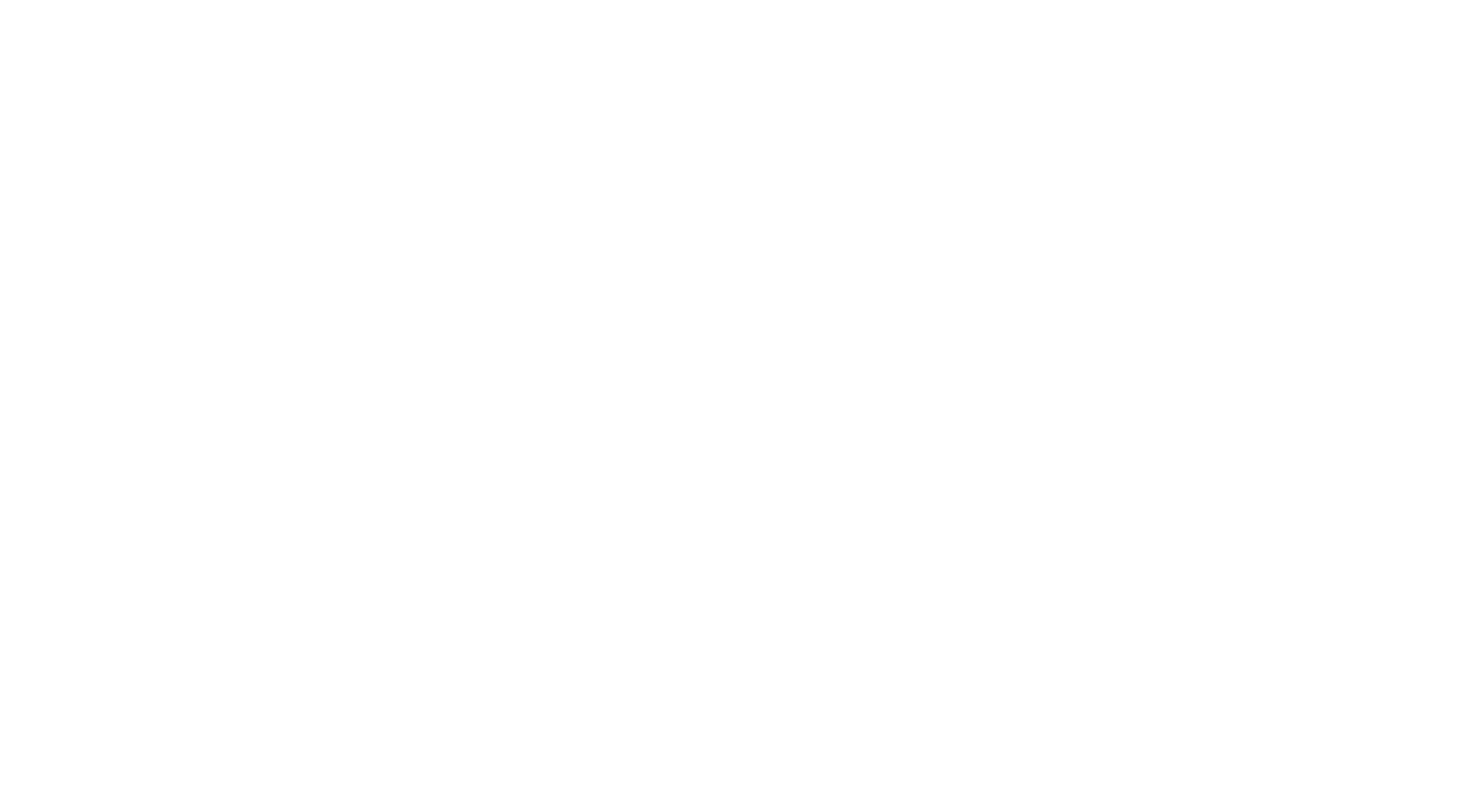 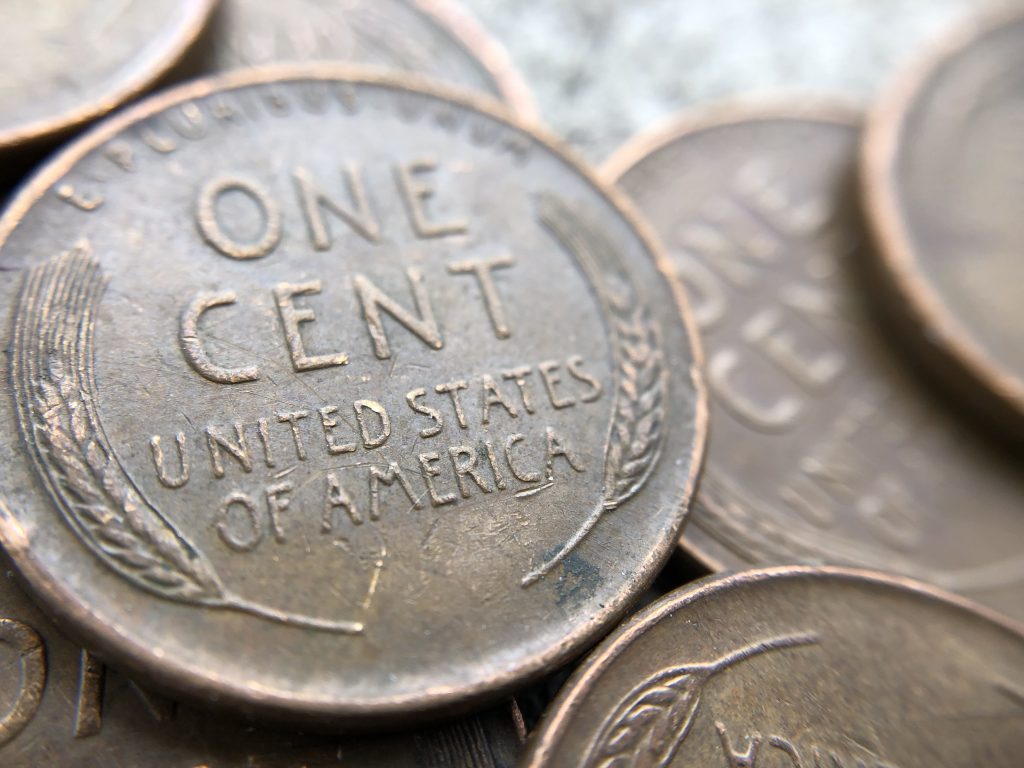 To say things have been hopping busy lately would be an understatement so I’m taking some time to give you guys an update on what’s been happening.

The countdown is on until June 1 and the release of “A Penny For Your Thoughts” by Matt Hayward and I. The reviews are flowing in at Goodreads and you can check them out by clicking here.

Sadie Hartman (aka as “Mother Horror“) also did a great review over at Cemetery Dance online.

There’ll be some upcoming podcasts we’ve been involved with, and I’ll post those as soon as they get released. You can also check out a video reading of Chapter One of “A Penny For Your Thoughts” over on the YouTube Channel of Poltergeist Press.

In addition, I just typed “The End” on a brand new novella titled “The Two Hearts of Big Stakes Jackie”. There’s some exciting news about that one, and I’ll fill you in VERY soon.

Also, a MASSIVE Congratulations to Crystal Lake Press for winning the This is Horror Publisher of the Year award on the heels of picking up two Bram Stoker Awards for It’s Alive (edited by Eugene Johnson and Joe Mynhardt – superior achievement in Non-Fiction) and author Jess Landry’s “Mutter” from Fantastic Tales of Terror (superior achievement in Short Fiction). Kick ass job to all of you!

Now I’m back in the trenches… editing a collaboration between John Boden and I. No rest for the wicked.